Icons made by Google from www.flaticon.com is licensed by CC BY 3.0
Menu
Home > La Maison> Inspirations 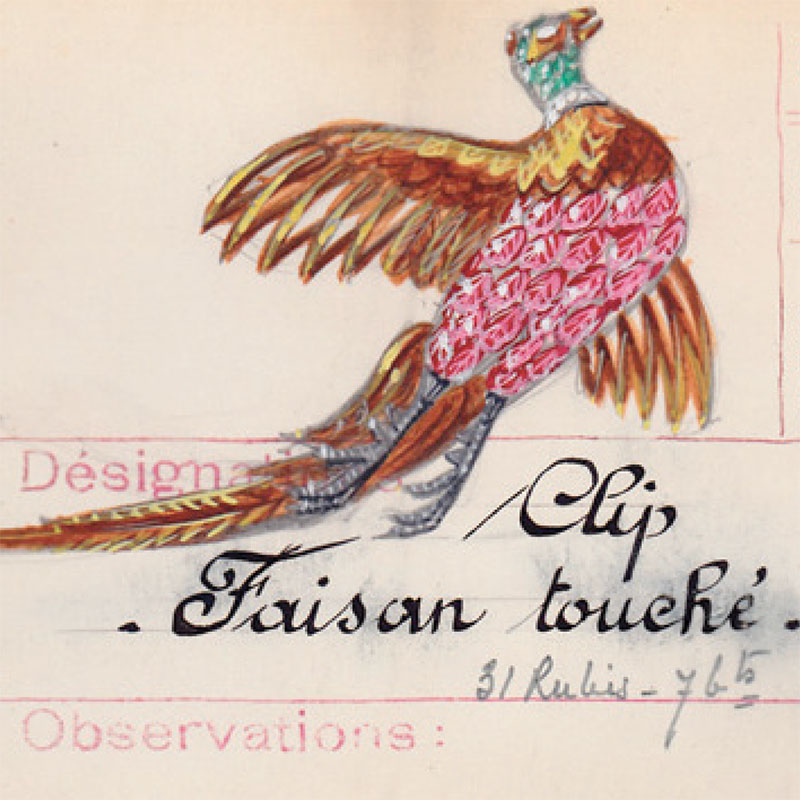 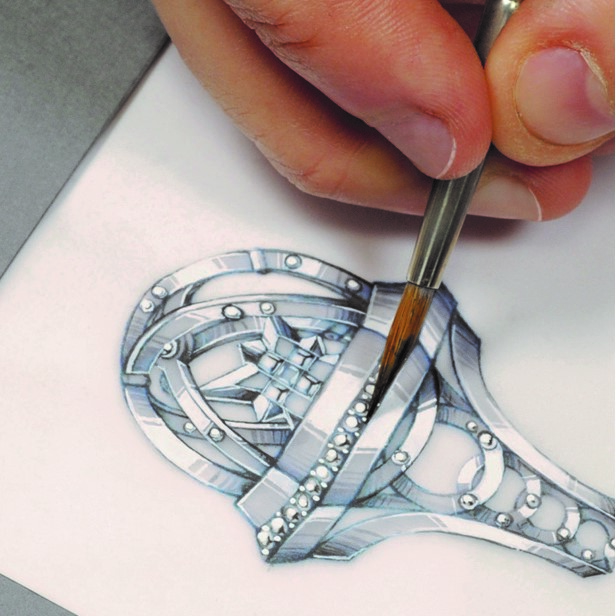 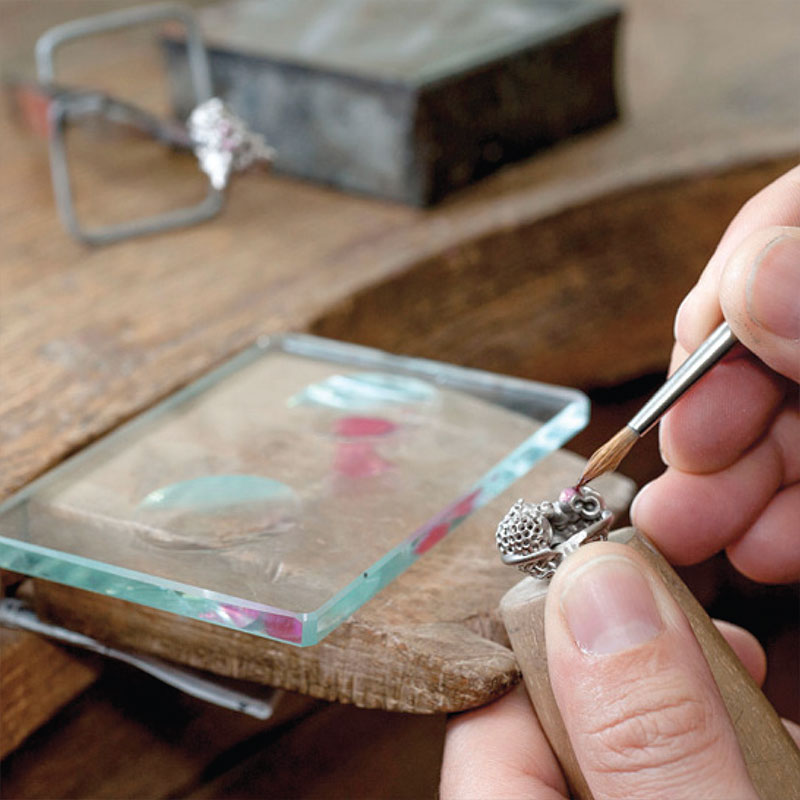 INSPIRATIONS - THE PROCESS OF CREATION

The designs are inspired not only from thousands of original drawings but also from more than three thousand models of original pieces that date back to the early 19th century. All the present creations are still made at the original atelier in Paris.

The minimal and contemporary designs advocate a new way of wearing diamonds, light, luminous and fuss-free. The jewelry is understated so that it can effortlessly be worn every day by young women. The simplicity of the design aesthetics evokes a sense of femininity and timelessness. 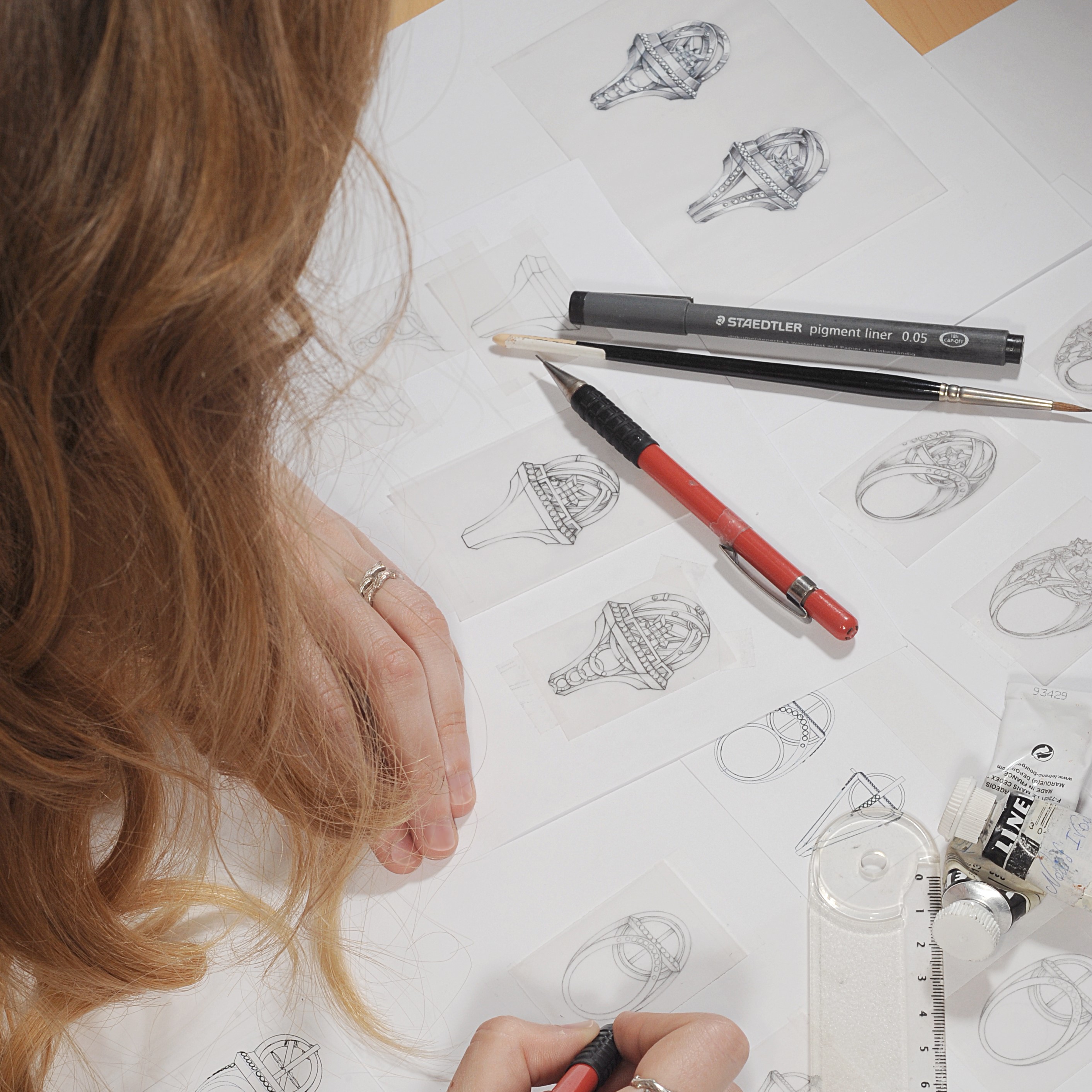 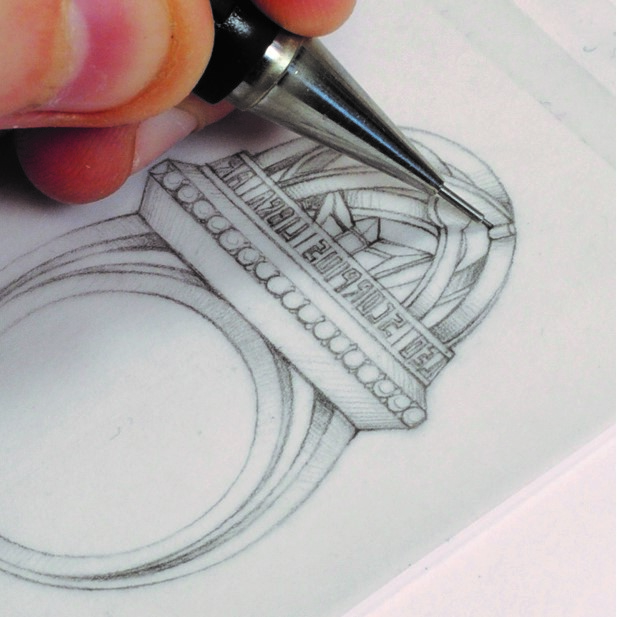 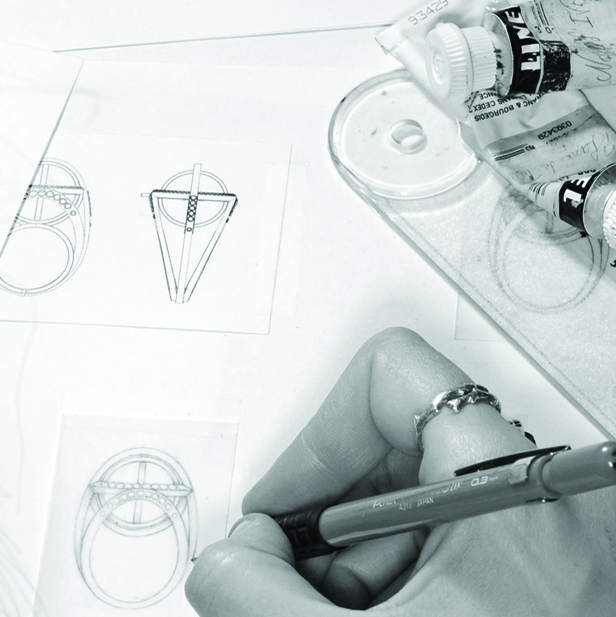 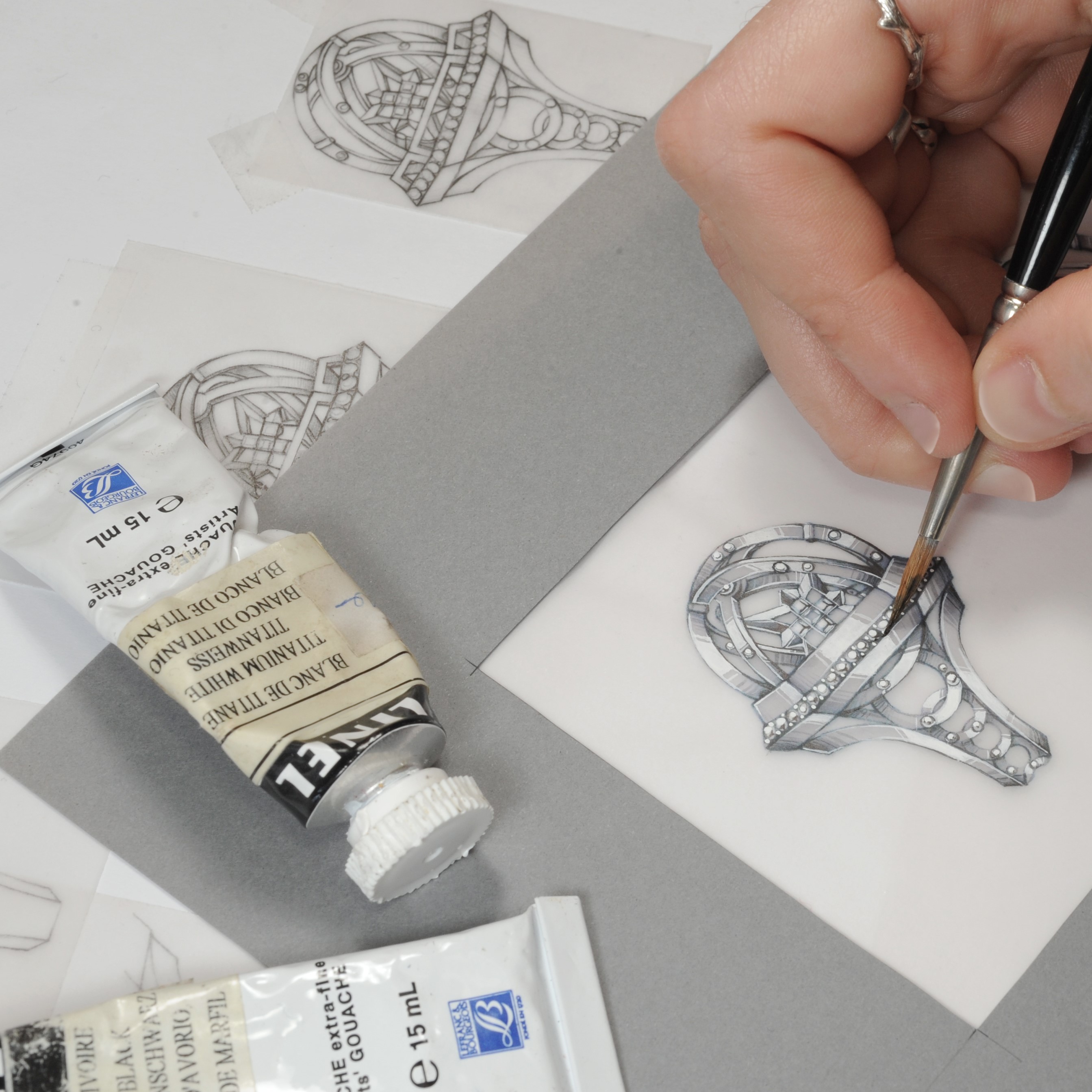 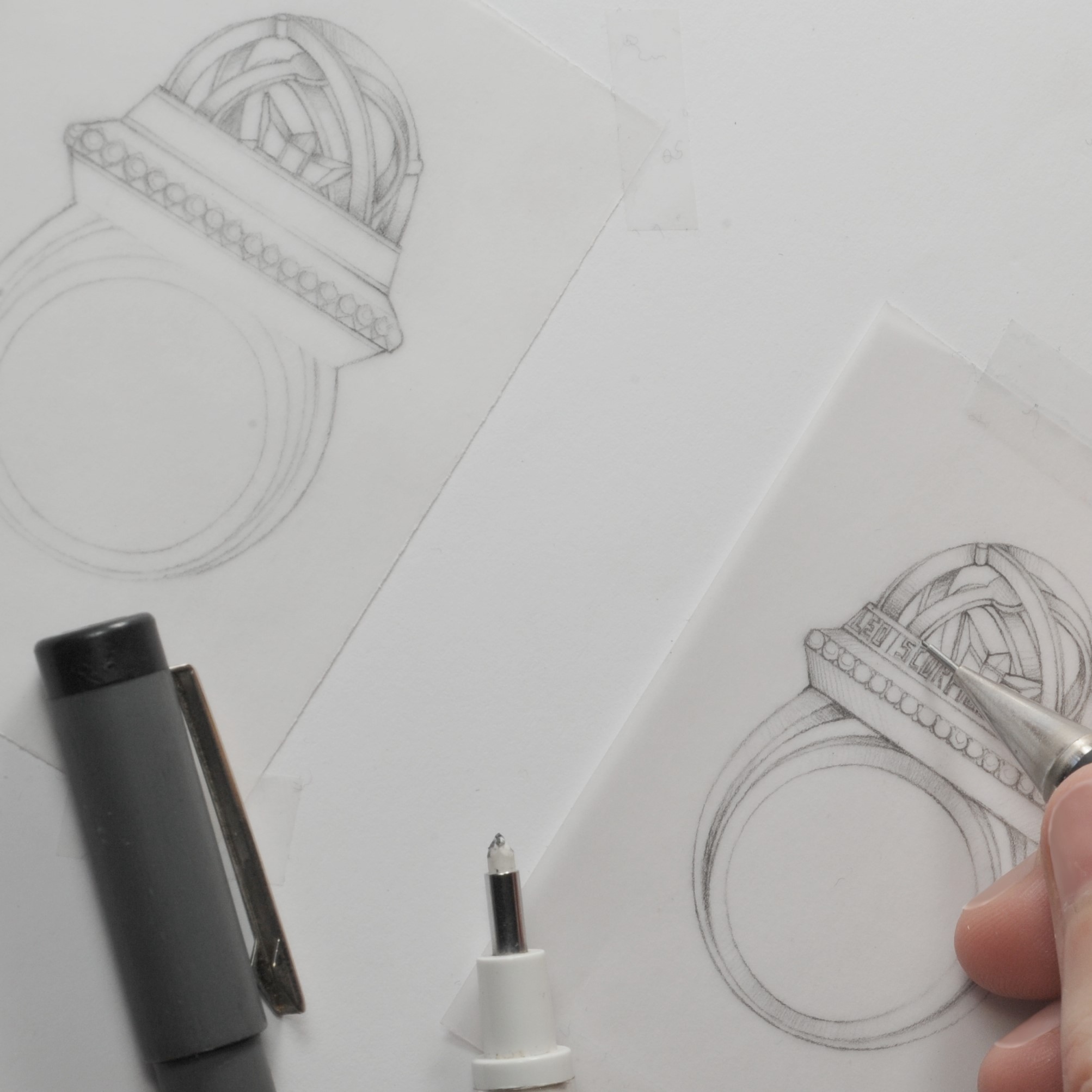 In the 1920s, the city of Paris became the capital of art and a privileged meeting place for artists and intellectuals.

With the sought-after celebrities frequenting salons of the capital, Verger Frères became the chosen jeweller. Personalities such as Mary Pickford, Arletty and Mistinguett, religiously adhered to the exceptional craftsmanship and innovative designs of the Maison. 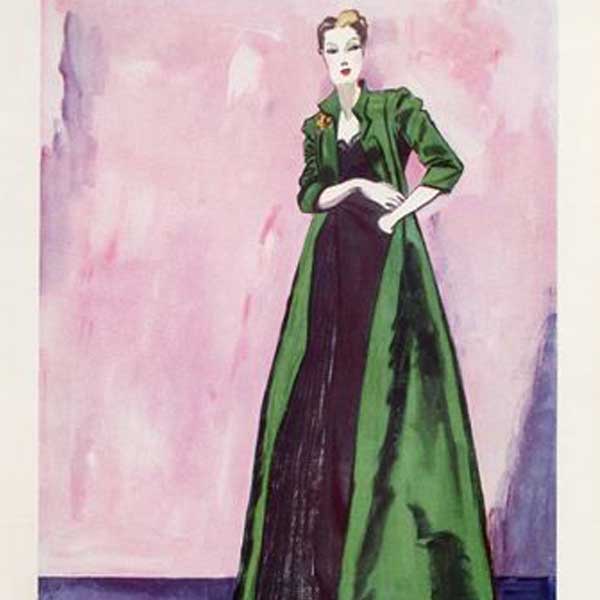 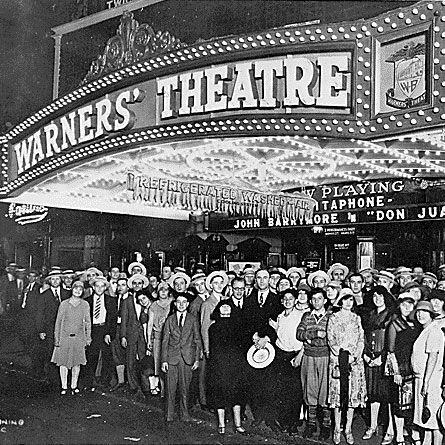 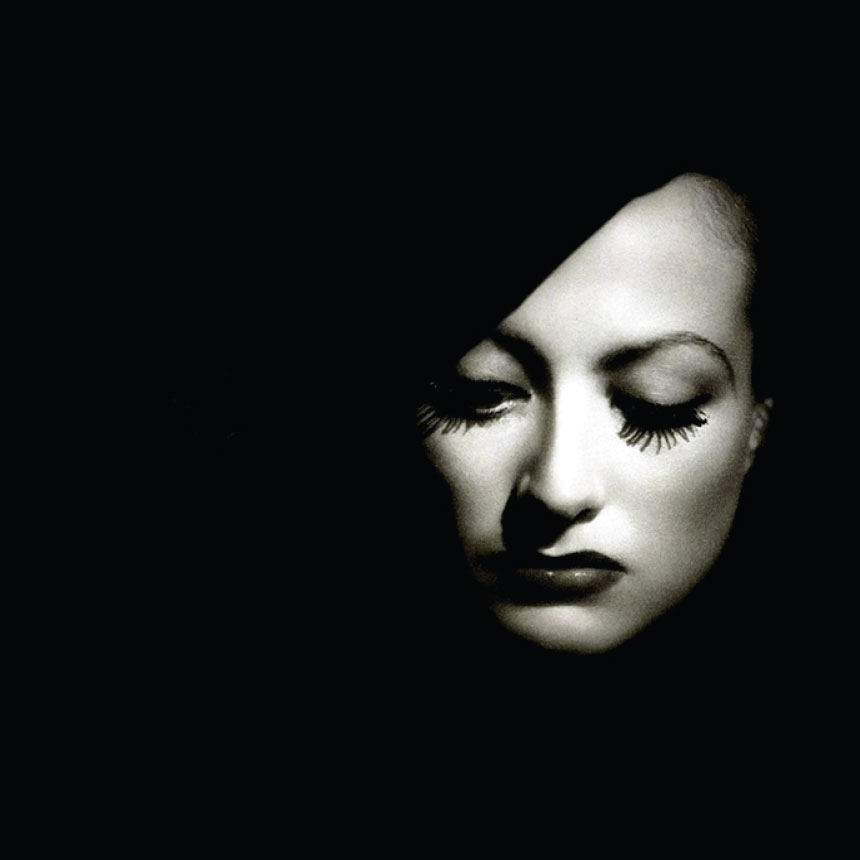 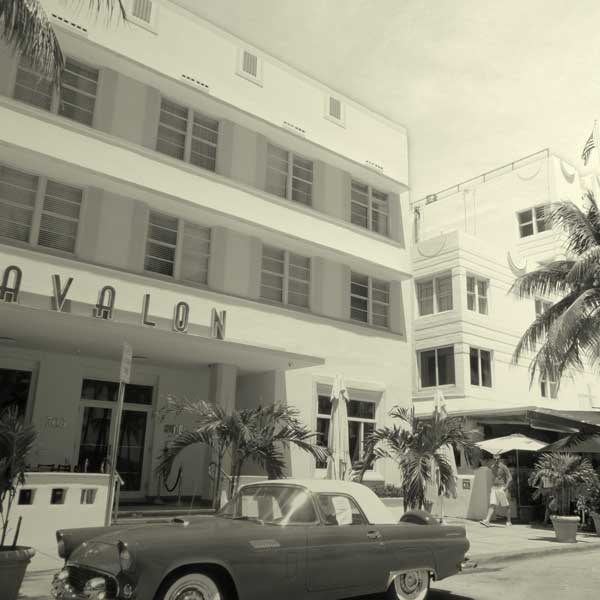 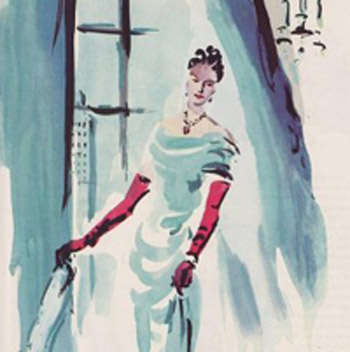 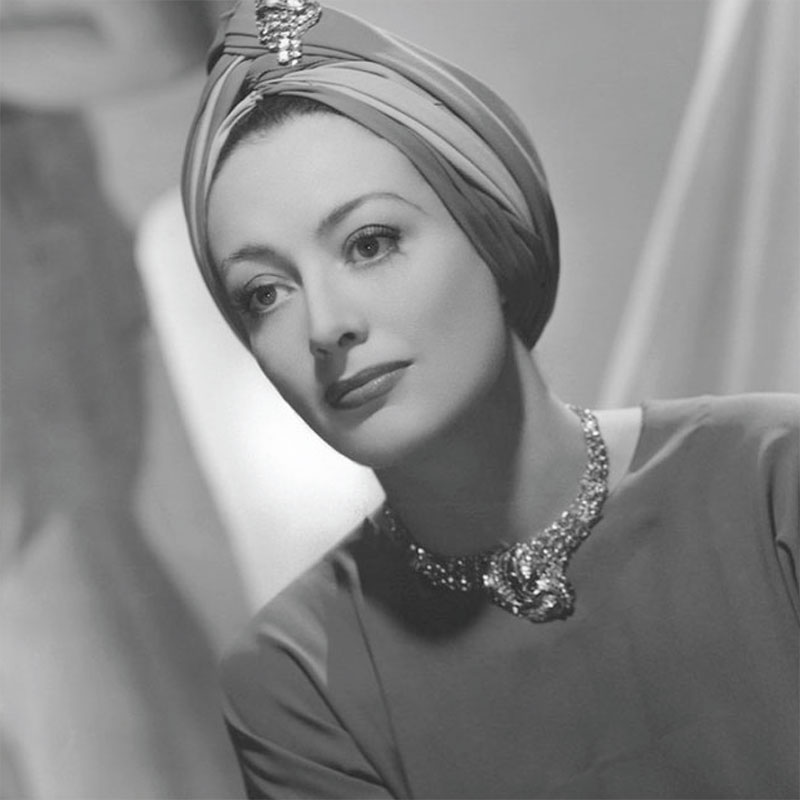 There are no posts